When you’re considering moving overseas with a family, people will always have an opinion. The loudest ones are often the most negative, why is that always the case? And no matter where you are moving to, someone will deem it unsafe. You have to make these decisions for yourself of course, and research is key. Living in another country can be difficult, but it can also be incredibly rewarding, often on the same day.

After moving to the UK, having our son there, moving back to Canada, and then moving to Germany, I’ve had lots of time to think about this. After many conversations with other immigrant, I’ve collated some of our most important reasons we’ve chosen to live this third culture life. Learning another language, in context

Our son was in French immersion in Canada, and while the school and teachers were amazing, in the end the schoolyard language was English. He was starting to speak up more after his second year. However, when we moved to Germany, he started in a bilingual school which skewed more to the German side. However, most of the kids are native German speakers, so his ability to play tag, tell rude jokes, and claim someone else farted in German were rolling off his tongue in no time. Now, nearly two years on, he watches German kids TV no problem, and constantly corrects our pronunciation. Which is great. Really.

Living in a place where you aren’t the default

This is a big one for me. My son is a white male, and will become a white man with endless privilege. Right now, he is experiencing what it is like to be judged and deemed less for not being German and perfectly fluent. It’s a small thing, but I think it’s critical to be able to extrapolate what it might be like for other people, going through life with constant discrimination no matter what they do or achieve.

There’s nothing like having to explain something to someone who doesn’t speak your language, and knowing you have to find a way to do it, for teaching you some resilience. People laugh at your beginner language efforts, all the food is different, even the sheets smell different. This is all overwhelming for adults, let alone children. But making your way through when there is no other way but forward is the ultimate teaching moment. It is exhilarating when you get through your first conversations entirely in another language. Getting through these tough first months is a massive achievement for anyone, and having overcome all those struggles can be something your children can be proud of.

Learning that your ‘normal’ is only one kind of normal

I never forget the time we had driven to Switzerland and I commented on the ‘weird’ traffic lights. My son said, from the back seat: “They’re not weird, Mum. They’re just different, to people here they are normal.” Yes! That’s exactly right! I had spent so much time saying things were just different, not weird or strange, and it had finally sunk in. This kind of understanding, that the world is bigger than your corner of it and whole groups of people live differently perfectly happily, is such a critical thing to learn no matter what your children go on to do in life. Doctors, teachers, artists, writers, lawyers, cashiers, social workers, admin staff – everyone can use a little empathy with other cultures and patience when someone is struggling with a new culture’s way of doing things. You can say these things a hundred times and read endless books about it, but experiencing it firsthand at an early age will fix it in their mind like nothing else.

Being able to travel to a whole new set of places

Of course, for us, moving to southern Germany opened up a huge amount of Europe for easy short trips. We’ve visited France, Italy, Switzerland, Austria, the Netherlands, and Luxembourg so far. There’s no way we would have been able to explore this much of Europe, at such a leisurely pace, if we had had to fly over each time. It’s fun exploring smaller towns and back roads, experiencing local festivals and the smaller museums. We’ve met some lovely people, and my son has played with so many different kids. I think my favourite was overhearing him asking another child if he wanted to play football/soccer in German in a little soccer pitch along the Seine in Paris. The child was confused, so my son tried again in French. The boy said, ‘Do you speak English?’ My son laughed, ‘Oh, yeah, let’s go!’ and they ran off and played for half an hour.

PS – Have you read my tips for not losing your mind after moving abroad? Applies to kids too! 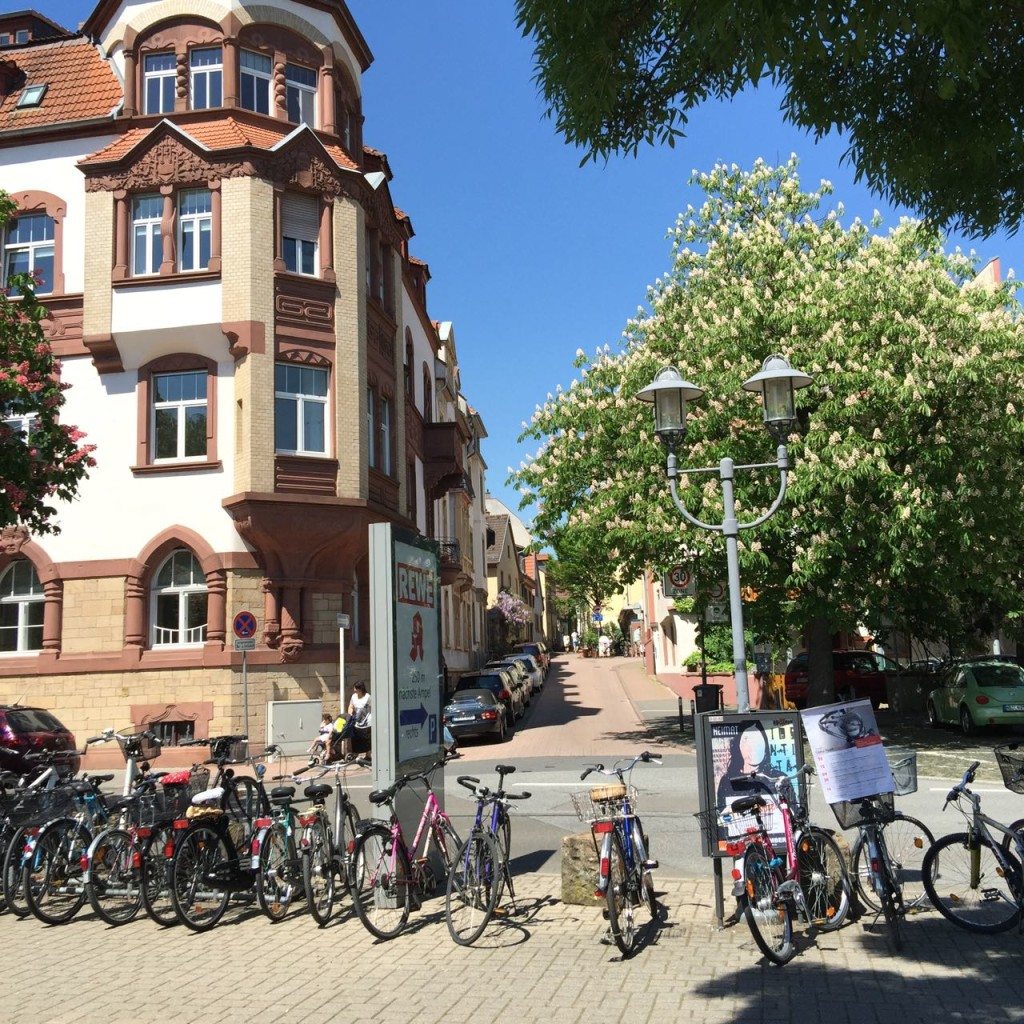 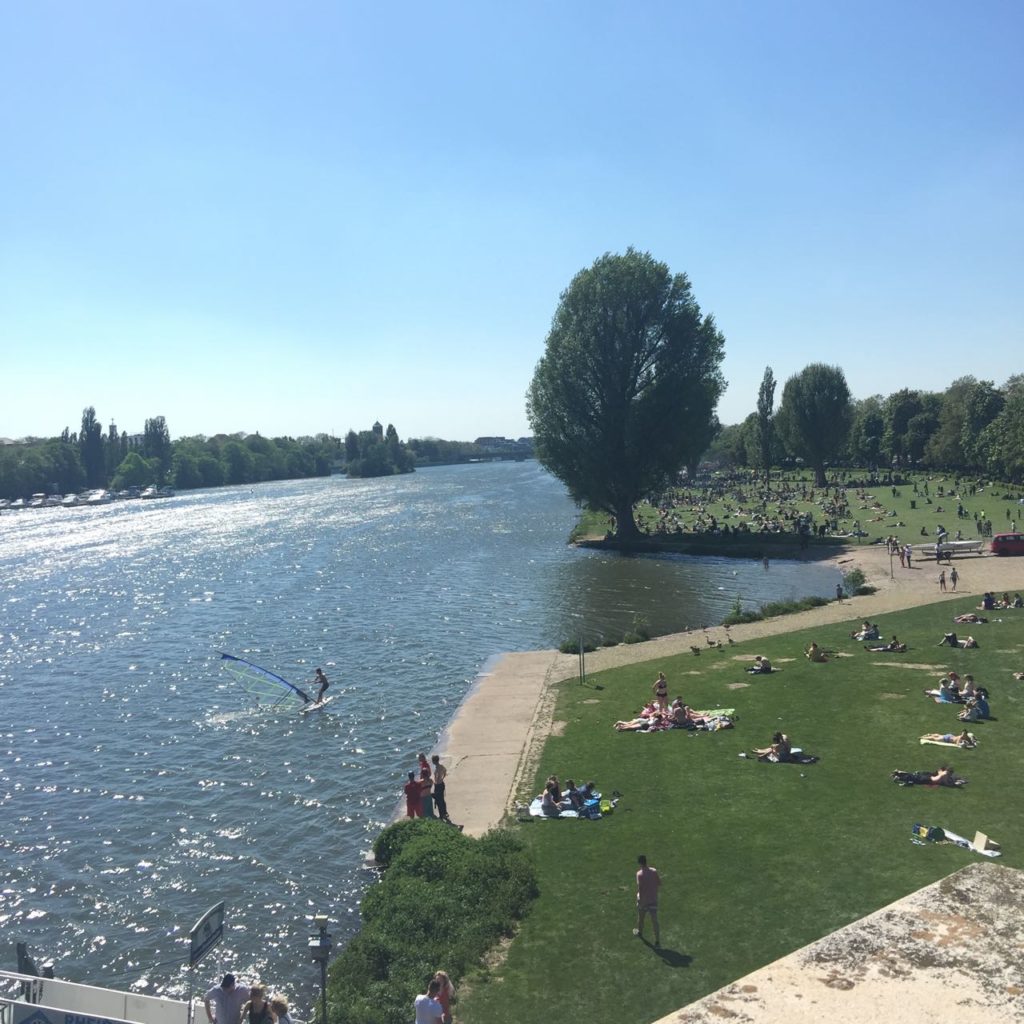 6 thoughts on “Five reasons to move abroad with children”